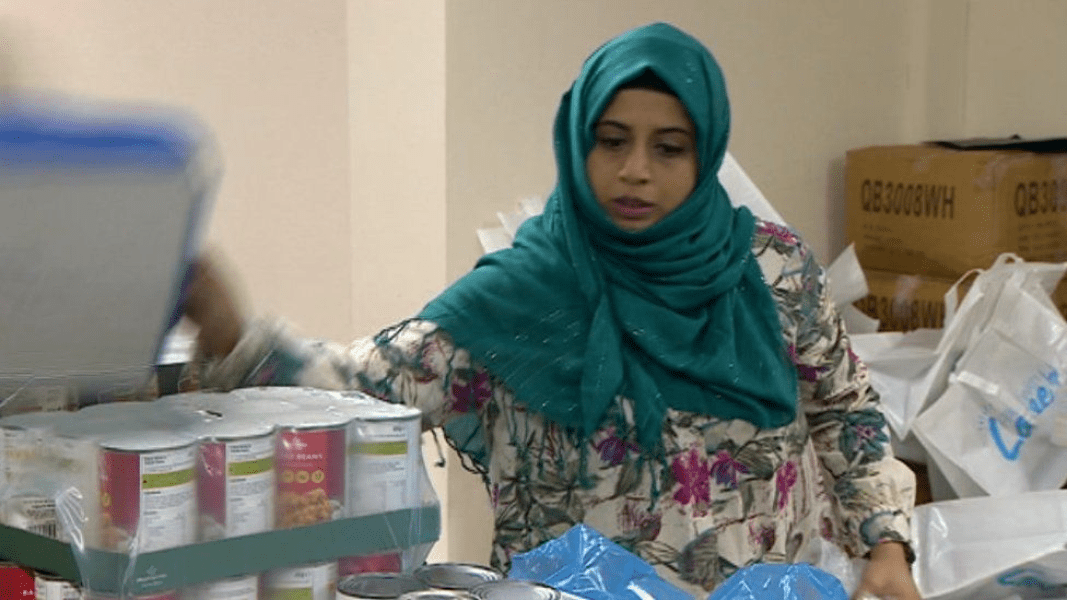 Hundreds of food parcels are being handed out by two mosques in Birmingham who say they have seen an increase in calls for help.

Masjid Al Falaah and Green Lane Masjid are giving out the packs on Friday and Saturday.

Both say they have seen a rise in demand for their community schemes.

"It's heartbreaking to understand and to see so many families struggling to just put food on the table," he added.

"We've seen so many people coming to the door just asking for food, it makes the heart bleed."

"Our efforts with the food parcels will hopefully answer that conundrum for some of the families."

The organisations are working with Islamic Relief UK and hope to hand out parcels to more than 1,000 people over the two days.

A local food bank is also providing food for the scheme and also helping to deliver the finished bags.

Why are gas prices so high?

Energy bills to rise for millions

Muhammad Ali, from Green Lane Masjid, says it was "very concerning" their food bank service had seen a 60% rise in users over the past 15 months with a further increase of 30% in the past six weeks.

"That is shocking statistics," he said.

"It is disheartening to see poverty on your doorstep but we are at an advantage to be able to support," he said.