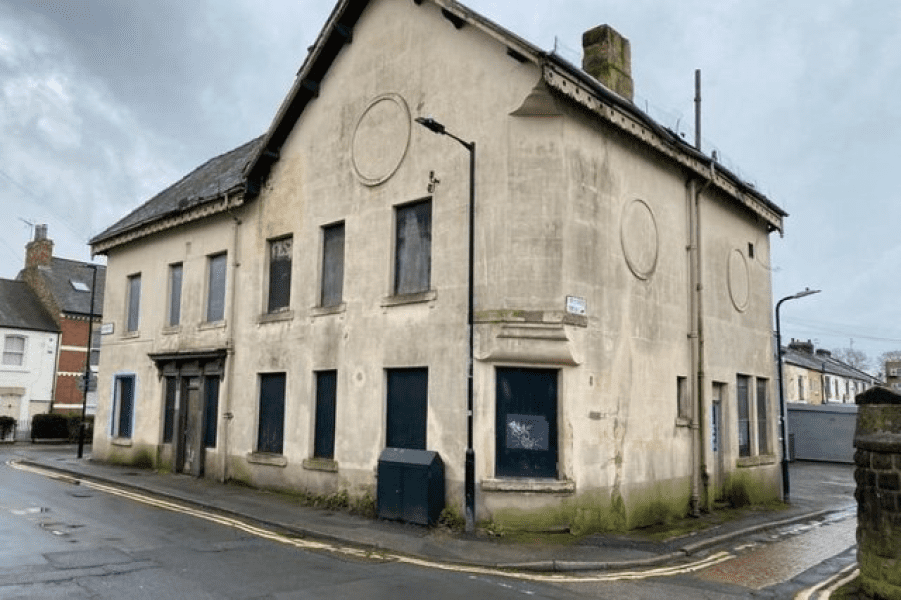 Harrogate Islamic Association was this week alerted to the letters which claimed its plans to convert a historic building on Tower Street would not benefit the town because the mosque would "only serve one section of the community".

This emerged as planning lawyer Gavin Boby - who calls himself the "mosque-buster" - said in a video that he has been asked to help campaign against the plans.

Bristol-based Mr Boby described the proposals for Harrogate's former Home Guard club as an "assault" on the heritage of the building which was used by citizen militia supporting the British Army during World War II.

Harrogate Islamic Association member Zahed Amanullah said while the letters and campaign were "not pleasant to see", the group still felt supported by the majority of residents.

He said: "The reactions we get that are hostile in our view represent a very small minority of people.

"We are all really heartened by the support we have received, especially since these letters went out. People reached out to us immediately when they received the letters and they have offered their support.

"We would not have made these plans had we not already experienced so much kindness from the wider community."

£10.9m Gateway: Harrogate's 'once in a generation' revamp recommended for approval

Mr Amanullah said the Harrogate Islamic Association - which currently meets in the Quakers’ Friends Meeting House - has been looking for a permanent home in the town for around 10 years.

Previous attempts to lay roots at other buildings have fallen through and the group has now raised around £400,000 of the £500,000 needed to buy the former Home Guard club.

Mr Amanullah added: "Harrogate is an open and welcoming place - and we want to make it work here.

"We got a letter of support from the Harrogate Civic Society which noted it had objected to two previous plans to demolish the building.

The plans have been submitted to Harrogate Borough Council which is expected to make a decision next month.

If approved, the Harrogate Islamic Association hopes to open the mosque later this year.