Karnataka: Seer arrested for calling demolition of a mosque built during Tipu regime 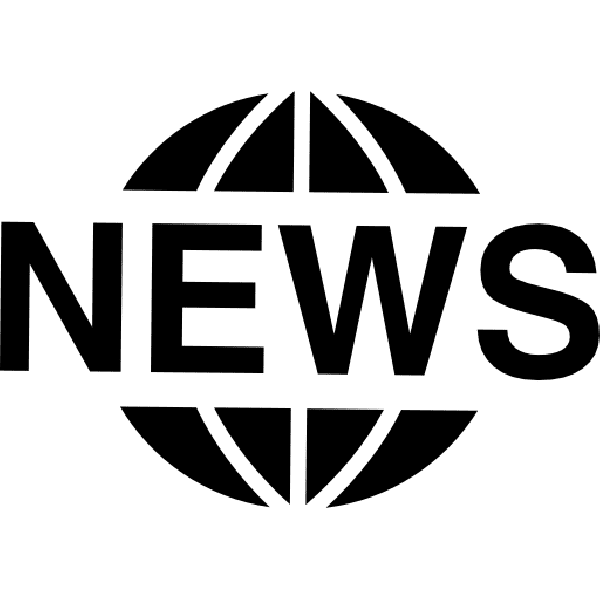 The Karnataka police on Tuesday arrested Seer Rishi Kumaraswamy of Kalika mutt for allegedly uploading a video on Facebook calling for the demolition of 236 year old Jamia mosque in Srirangapatna town of Mandya district claiming that it was a Hanuman temple.

The seer, who belongs to Kalika mutt located in Arasikere, was arrested after a complaint was filed by Yathiraju, a security supervisor of Archaeological Survey of India (ASI). The Jamia Masjid situated in Srirangapatna, which was built during ruler Tipu Sultan regime in1786, is conserved and maintained by ASI. The seer was arrested from Chikkamagaluru and was produced before the court.

According to the complaint, the seer on Sunday around 1.30pm recorded a video stating that the masjid should be demolished just like how Babri masjid was demolished and a temple needs to be built here.

A case was registered under section 153 (a) (Promoting enmity between different groups on grounds of religion, race, place of birth, residence, language, etc., and doing acts prejudicial to maintenance of harmony), 295 (a) (Deliberate and malicious acts, intended to outrage religious feelings of any class by insulting its religion or religious beliefs) and 505 (2) (Statements creating or promoting enmity, hatred or ill-will between classes).