Idris told mosque management not to carry out own punishment 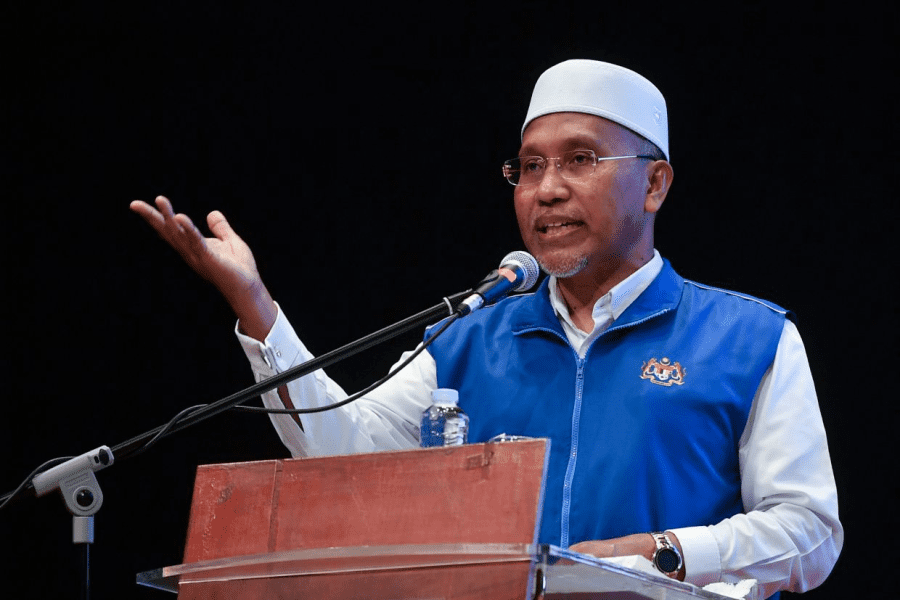 KUALA LUMPUR: Minister in the Prime Minister’s Department (Religious Affairs) Senator Idris Ahmad (pic) said the action of members of the public who carry out their own punishment on individuals suspected of committing an offence is highly inappropriate.

Stressing that stealing for any reason is prohibited in Islam and offenders should be judged fairly, he said, however, the matter should be handed over to the authorities for further action.

Idris also advised members of the public including mosque management not to get caught up in certain sentiments or try to take their own action that would subject individuals suspected of committing an offence to cruelty.

"The act of recording people suspected of (committing offences) to be disseminated is also very inappropriate," he said in a statement on Friday (Jan 14) night.

Idris called on the people to care for their neighbours and work together to prevent social problems in the area according to their respective roles in the neighbourhood.

The media had reported an incident that went viral on social media recently involving a teenager suspected of stealing money from a mosque who was bathed as if he was a corpse when caught by the public. - Bernama