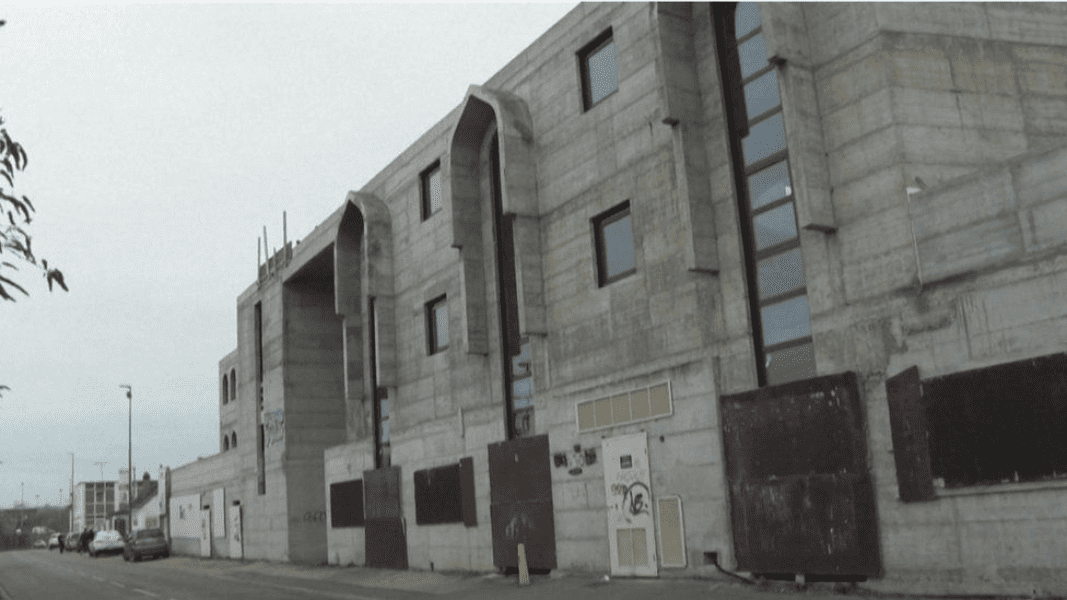 A mosque in the northern French region of Oise has been closed because of an imam's radical sermons, said to have "defended jihad".

The mosque in the town of Beauvais will remain shut for six months, local authorities say.

France has been carrying out checks on Islamic places of worship suspected of having links to extremism.

Two weeks ago, Interior Minister Gérald Darmanin said he was starting a process to close the Great Mosque of Beauvais, 100km (62 miles) north of Paris, because the imam was "targeting Christians, homosexuals and Jews" in his sermons.

A lawyer for the association managing the mosque told the newspaper his remarks had been "taken out of context".

The lawyer said that the imam, who was "speaking on a voluntary basis", had been suspended from his duties.

But the interior ministry said the man, who was "presented as an occasional speaker but who, in reality, acts as a regular imam", had defended "a rigorous practice of Islam" and "its superiority to the laws of the Republic".

Last year, Mr Darmanin announced a crackdown on mosques with extremist links, saying some could be closed if found to be encouraging "separatism".

It was a response to the beheading of teacher Samuel Paty and the fatal stabbing of three people in a cathedral in Nice in October 2020, blamed on Islamist extremists.

France's interior ministry said it had investigated around 100 mosques and prayer halls over such extremism in recent months, out of a total of more than 2,620 in France.