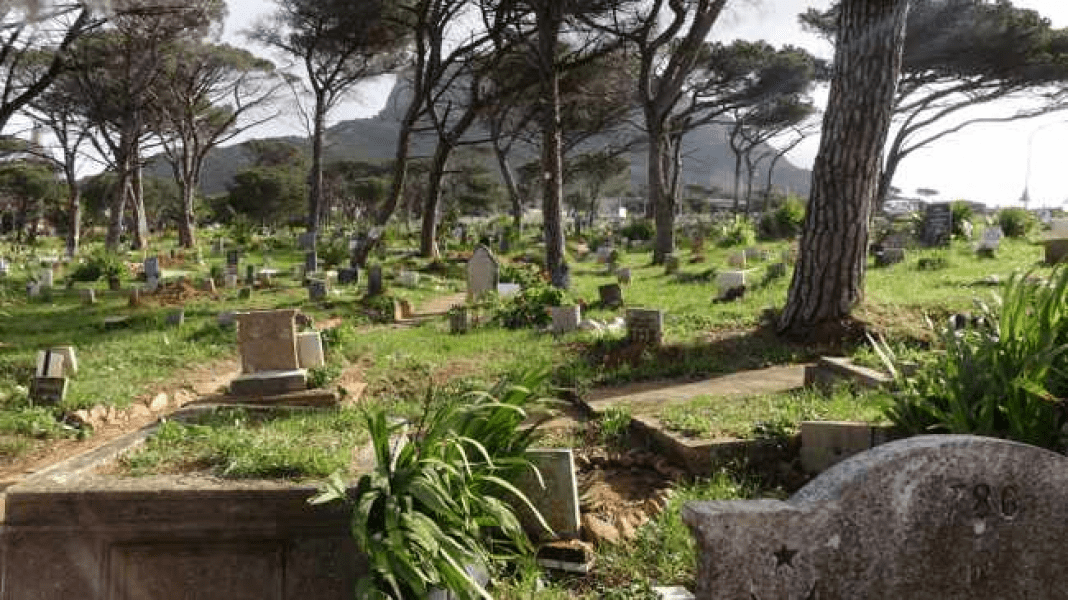 CAPE TOWN - On Wednesday, the City of Cape Town opened the newly expanded Muslim burial section at the Maitland Cemetery.

The new expansion will allow for more than 600 burial plots for use.

This is in addition to the 800 burial plots that were made available earlier this year.

Mayoral committee member for community services and health, Zahid Badroodien said the site was assessed to ensure that the size of the grave plots were correct and that the orientation of each grave face in the direction of the Qibla.

The Qibla is the direction towards the Kaaba in the Sacred Mosque in Mecca.

Badroodien said technical teams have also checked that the underground water table is at a level suitable for burials following winter rains.

During the opening of the section, an opening and closing du'ā (prayer) was made to bless the sacred space in preparation for new burials.

“This marks a significant milestone in the relationship between the City and the Muslim Judicial Council (MJC), in working together to ensure that the growing need for burial space is addressed.

“We have experienced a massive increase in demand for burials in the last year and a half, due to the Covid-19 pandemic, and the City is doing everything possible to assist communities and religious groupings in ensuring that we are able to accommodate their needs,” Badroodien said.

He went further, stating that work is under way to identify suitable land for new cemeteries and for additional space at existing cemeteries.

Badroodien said while the City of Cape Town does encourage alternative burial methods and cremation, they are mindful that traditional burial remains the preferred option for many – for religious and cultural reasons.

“The City does not accommodate burials after working hours in general; however, special arrangements are made for Muslim burials to be facilitated until sunset, at no extra charge, due to the religious requirement to bury the same day or as soon as possible thereafter.”

Second deputy president of the MJC, Shaykh Riad Fataar said the additional burial capacity at the Maitland Cemetery will go a long way.

“But, we want to remind the community to also make use of burial space available at other City cemeteries, notably Welmoed, Klip and Atlantis, where possible,” Shaykh Fataar said.