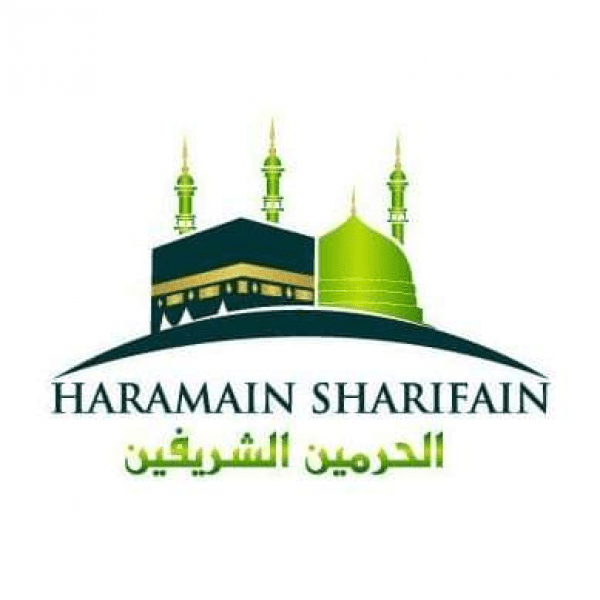 On Tuesday, The Editorial Team of Inside the Haramain released a statement condemning the 'stunt played' by an Indian News Channel which shows the destruction of the Green Dome at Masjid Al Nabawi, Madinah

The channel "Sudarshan News" showed the despicable animation while covering the Israeli Aggressions against the Occupied Palestinian Territories.

The Statement further said that 'In an attempt to gain ratings, the channel blatantly showed the animation of the symbol of Madinah Al Munawarrah being destroyed.'

Inside the Haramain also said 'The channel must immediately issue an apology for disrespecting a major Islamic symbol and hurting the sentiments of Muslims worldwide.'

The Haramain Sharifain and Masjid Al Aqsa are the holiest sites of Muslims and any stunt played involving them will not be tolerated by anyone, Inside the Haramain concluded