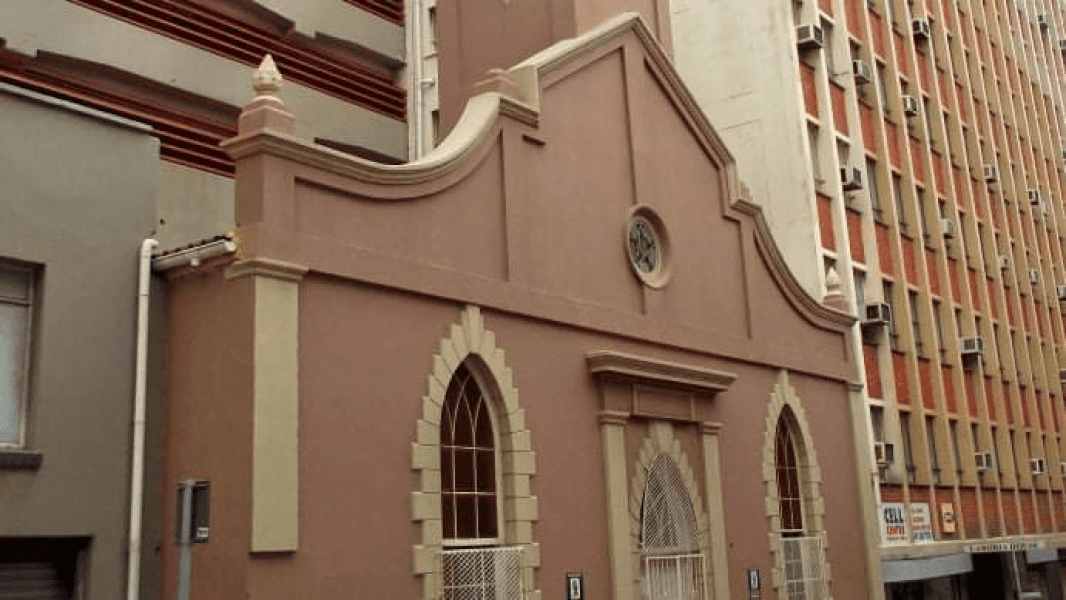 The Muslim community in the Eastern Cape is calling for the recognition of the Masjid ul-Akbar – also known as the Grace Street Mosque – as a heritage site and for its tourism value.

The mosque is over 160 years old and is said to have been the first of Muslim worship premises in the Eastern Cape and one of the oldest buildings in the province.

The community also believes that this could play a huge role in reviving tourism, as it has been the hardest-hit sector by COVID-19.

In light of this, the Muslim community has embarked on a project titled “Please raise the status of Masjid ul-Akbar project”.

The mosque is one of the Eastern Cape’s hidden jewels and situated in Grace Street, a street believed to have been named after the mosque.

“Any building that is over 60 years old is significant, and this one is particularly interesting, going back to the 1850s, and because it is linked to our very early days of the Muslim community here. As we were saying earlier the owner, what an amazing man! This is just one of the properties he owns. This one is a very important building,” says Librarian Carol Victor.

As the Muslim community celebrated the end of Ramadan a few days ago, they also called for the recognition of this mosque as a heritage site.

“This is the first place of worship within Port Elizabeth. It is a small building but the entirety of the Muslim community fit within this mosque. We tried to upgrade it and renovate it, but as you see outside there’s not much space. When this mosque was built there were no buildings, all the buildings that you see around here were built around this building,” says Imam Abdul Gasiep.

The community also believes this could boost the tourism sector in the province.

Campaign Coordinator Luxolo Kanti says, “As far as storytelling and history, it’s really going to contribute a big deal. And also one doesn’t need to be physical when taking tourists here. So social distancing can be adhered to while listening to the tour guide sharing information about this unrecognised jewel of our city.”

The Muslim community is now engaging various stakeholders for the national recognition of this building. It still maintains its status as a Muslim place of worship.