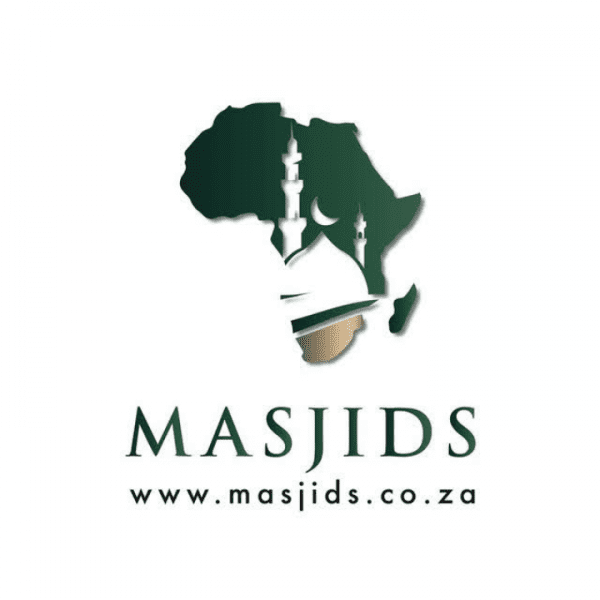 Sheikh Muhammad Al-Issa, secretary-general of the Muslim World League (MWL), appreciated the response of the Sri Lankan government to the League’s request not to cremate the bodies of dead Muslims infected with COVID-19 in accordance with Islamic teachings.

During a phone conversation with Sri Lankan Foreign Minister Dinesh Gunawardena, the MWL chief emphasized that the move will strengthen the close relationship between the Sri Lankan government and the MWL, which represents a global reference for Islamic communities.

Last week, Colombo reversed a controversial mandatory order to cremate the bodies of all those who die of COVID-19. The government had argued that burials could contaminate groundwater.

Colombo banned the burial of COVID-19 victims in April 2020, despite expert assurances they would not spread the virus, implementing a policy of forced cremations. Sri Lanka's Muslims, who make up 10 percent of its 21 million people, challenged the policy, pointing out that cremations are forbidden under Islamic law.