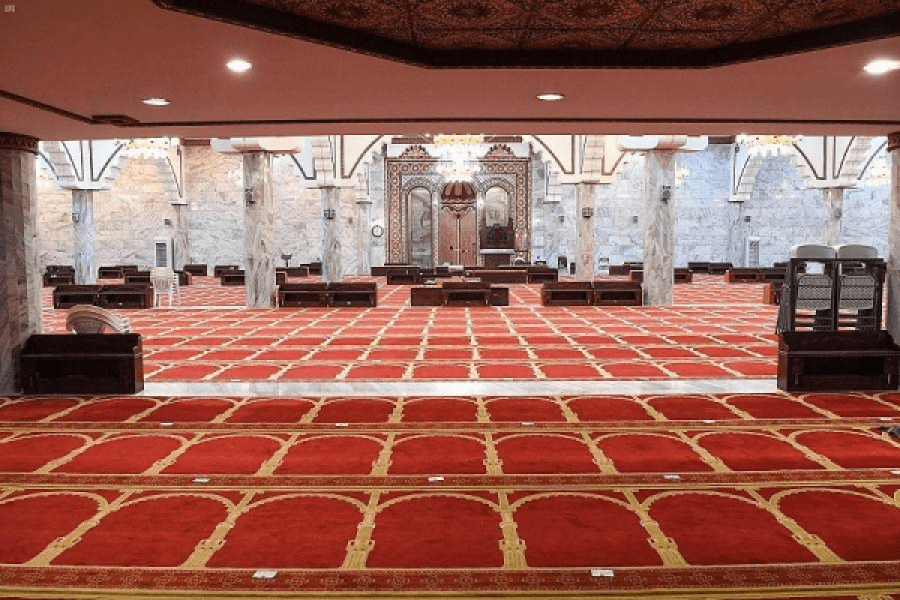 Eight more mosques in Saudi Arabia were temporarily shut after worshipers tested positive for coronavirus, bringing the total number of mosques closed over the past five days to 52.

In a statement carried by the Saudi Press Agency, Ministry of Islamic Affairs, Dawah and Guidance said that out of the total 52 mosques, 38 have been reopened after sterilizing them and taking all required measures to ensure the health and safety of worshipers.