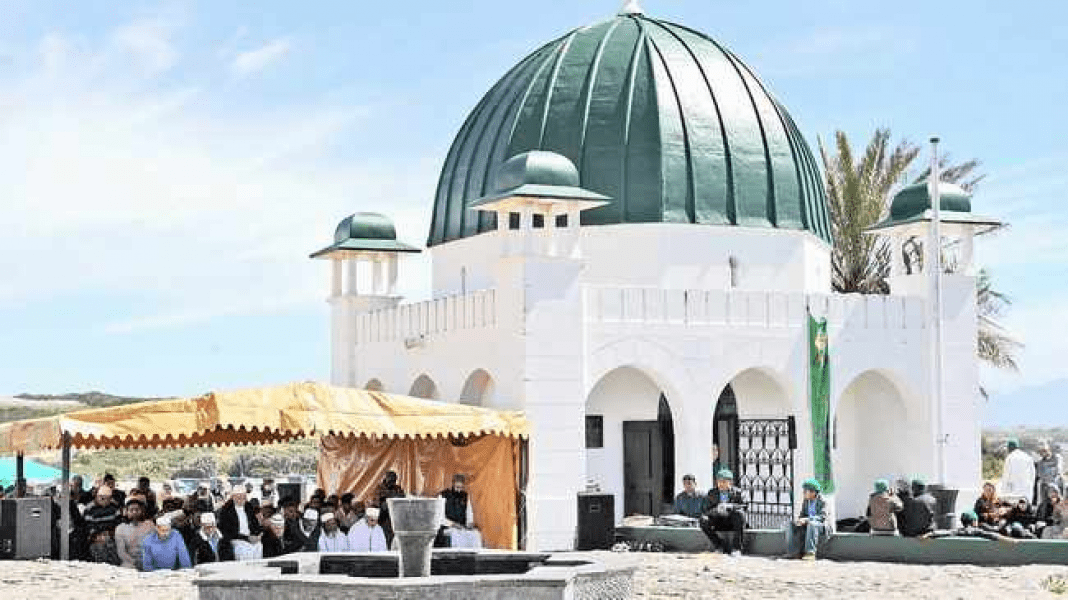 The City of Cape Town said it supports and welcomes the SA Heritage Resources Agency’s (Sahra) intention to declare the first 10 Kramats – tombs referred to as a Circle of Islam – as a National Heritage Site.

“We welcome this imminent declaration. The recognition of the cultural significance of the Circle of Tombs is long overdue.

"By declaring the Circle of Tombs a National Heritage Site, we acknowledge the unique legacy associated with the history of Islam in South Africa and the struggle for religious tolerance. Cape Town is home to a diverse, unique and rich culture and every community contributes and adds to this richness.

"Our diversity should be celebrated and honoured. I’m looking forward to the Sahra’s declaration,” said mayoral committee member for spatial planning and environment, Marian Nieuwoudt.

The 10 sites under consideration for this declaration are:

The Circle of Islam, or Circle of Tombs is formed by the shrines of Islamic Saints, the tombs of the Auliyah (Friends of Allah) and some of SA's most influential spiritual leaders.

The Kramats represent the advent of Islam to southern Africa.