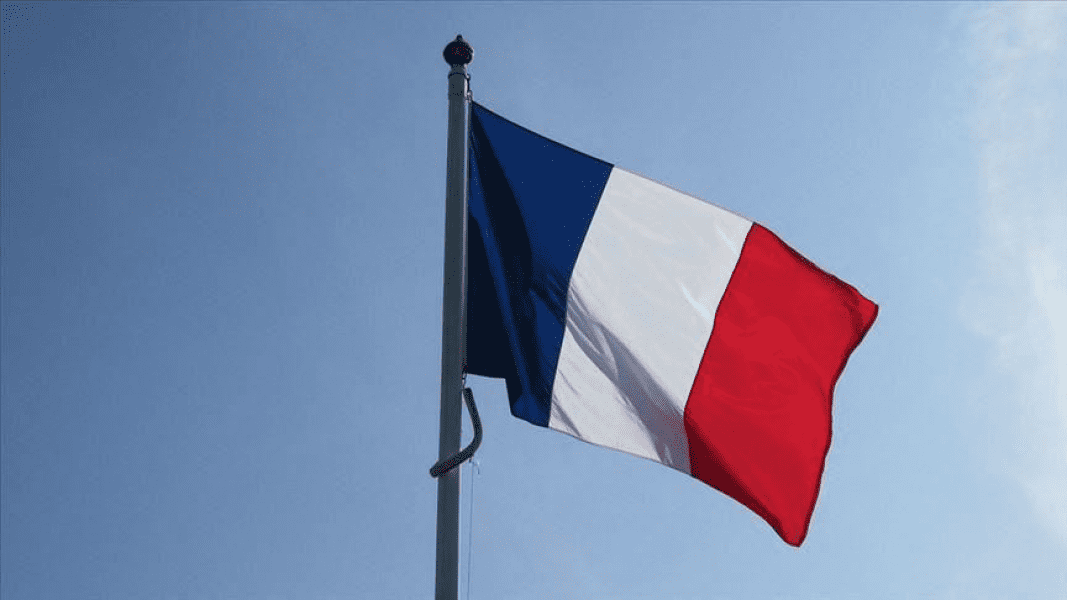 A mosque in northern France suffered an Islamophobic attack in which a pig's head was left in the Muslim house of worship, said mosque officials on Monday.

The head was found in the Grand Mosque in the city of Compiegne in Oise, where restoration work is being done, the Turkish-Muslim umbrella group DITIB in Compiegne said in a statement Monday.

Condemning the incident, the mosque management filed a complaint.

The French Council of the Muslim Faith also denounced the incident, and expressed solidarity with the mosque management and the community.

Claiming Islam is a "religion in crisis," he defended blasphemous cartoons of the Prophet Muhammad, leading to international condemnations, protests, and calls to boycott French-made products