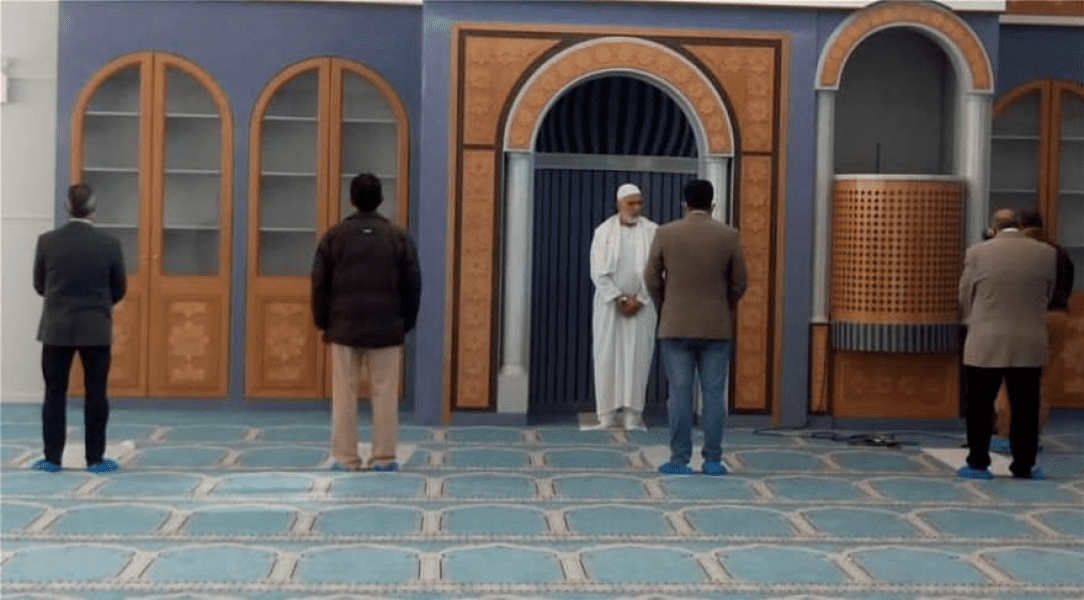 Eighteen Muslims living in Athens gathered on Monday to take part in the first prayer at the Mosque in Athens, according to Protothema.

The first official mosque in Athens has had its opening continuously delayed. It has no minarets, call to prayer over speakers are forbidden and it is under the direct supervision of the state. It can also fit up to 300 men and 50 women.

Moroccan-born Zaki Mohammed is the first imam of Athens. He came to Greece over 25 years ago, speaks Arabic, Greek and French and has studied theology and mathematics.

Located in the Votakinos neighborhood, it has been paid for by the government and will be open from half an hour before the first prayer and up to half an hour after the last, while during Ramadan and the Sabbath of Abraham, it will operate 24 hours a day.