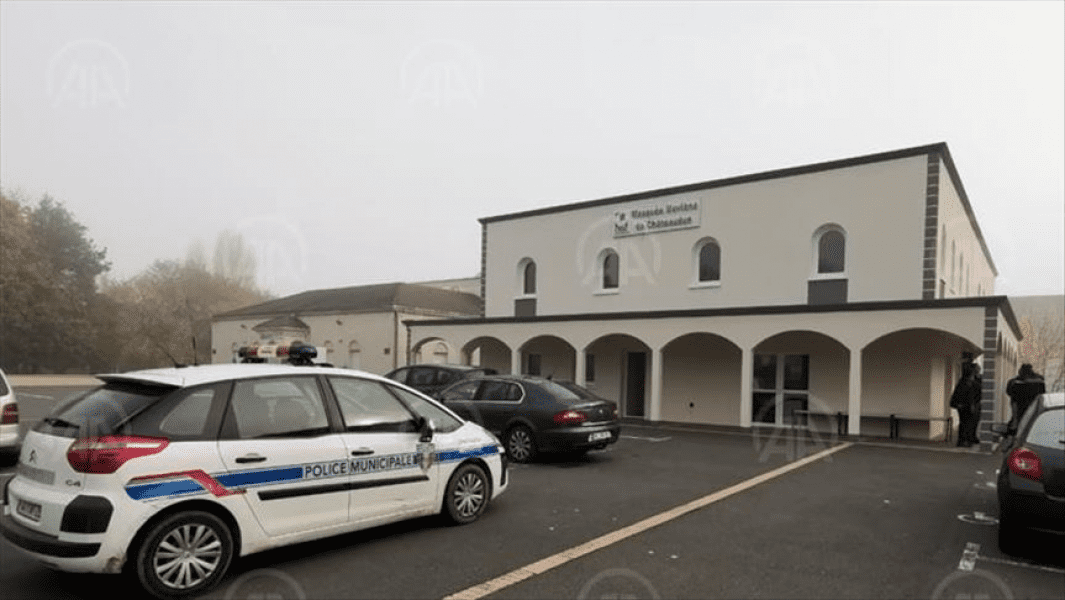 An unidentified arsonist attempted to set fire to a mosque in Chateaudun, France, the head of the mosque said Saturday.

The General Secretary of Islamic Confederation National Opinion (CİMG), Fatih Saikir said someone poured a can of gasoline onto the mosque and started a fire but it was extinguished without growing but the building sustained damage. There were no casualties.

Mosque officials filed a complaint, according to Saikir, who said police went to the mosque and conducted an investigation.

A police statement said the incident was considered an attempted arson and camera records will be examined within the scope of the investigation.

* Writing by Dilara Hamit in Ankara