Lockdown: Ramaphosa lobbied to open places of worship at Level 3 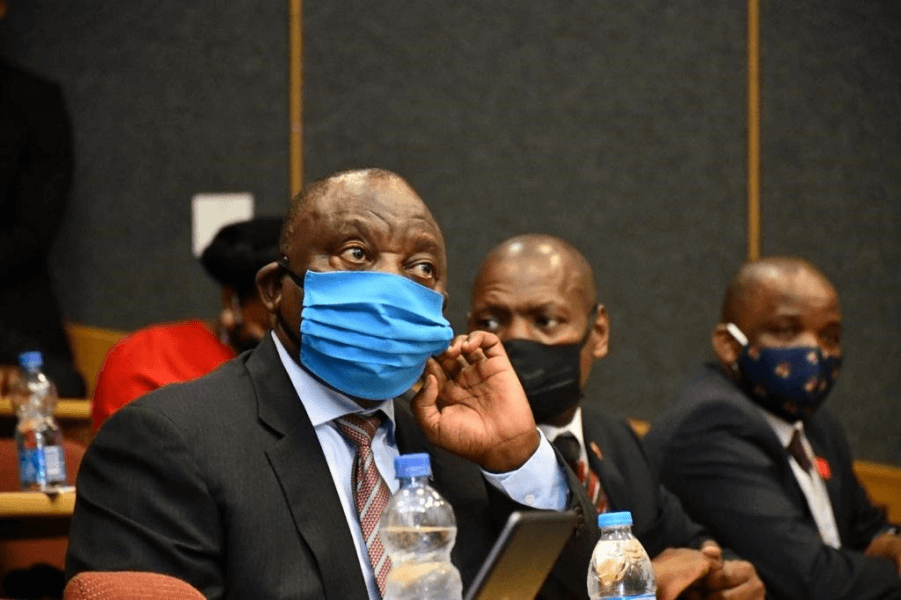 President Cyril Ramaphosa has received an overwhelming request from religious leaders to open places of worship when government drops the Covid-19 lockdown to Level 3.

Ramaphosa met with faith-based leaders on Wednesday as part of his ongoing engagement with stakeholders for the progression of large parts of the country to Level 3 of the national lockdown that will enable further easing of economic activity and personal movement, the Presidency said in a statement.

Three leaders of the Muslim and Jewish community told News24 that Ramaphosa "left us with a distinct impression that he was considering the reopening" of places of worship under strict guidelines.

"He said that he would consider all the submissions made by religious leaders and, after consultation with all stakeholders, the president promised he would arrange another meeting with faith-based leaders to respond to the request," the Masjidul Quds Institute's leader Maulana Yunus Patel said.

"The overwhelming sentiment by religious leaders was to open places of worship under regulated protocol, and the president together with a select group of ministers listened. They have undertaken to look at written submissions and to come back after studying the proposal," said Mary Kluk, president of the South African Jewish Board of Deputies.

"There was a lot of motivation on ideas, as the levels reduce and go back to a new normal, how that would include worship," Kluk said.

The leaders said Ramaphosa expressed concern over the proposal, citing South Korea, where almost 60% of its national coranavirus infections were linked to a church gathering.

Meanwhile, Al Jama-ah leader Ganief Hendricks made an impassioned plea to Ramaphosa to allow for Eid prayers in line with funeral regulations in an earlier meeting of political parties on Wednesday.

Hendricks said they had submitted a request to Dlamini-Zuma to allow for Eid prayers on Sunday morning to be given the same status as funerals, with less than 50 people in attendance, social distancing and hygiene standards.

"The president said it was a very logical argument but they have to weigh it up against the refusal by government to allow Easter celebrations," Hendricks said.

He added Dlamini-Zuma appeared to have not bought the argument.

"She said she was reluctant to make piecemeal concessions. Every thing she does must apply for all religions," Hendricks said.

He said they were hopeful that government would give in to the application to allow for Eid prayers.