Muslim leaders to ask ConCourt to rule on mosques opening 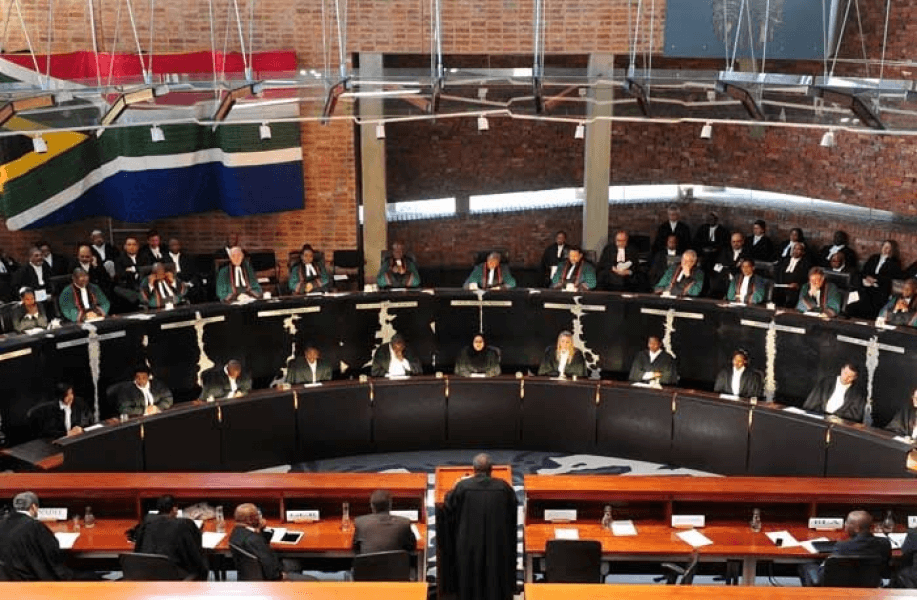 Lawyers acting for Muslim leaders who want mosques reopened during the month of Ramadan are heading to the Constitutional Court.

On Thursday, Judge Brenda Neukircher of the High Court in Pretoria dismissed their application.

“My clients have instructed me to urgently apply for leave to appeal directly to the Constitutional Court,” said Zehir Omar, who represents the As-Saadiqeen Islamic Centre, with Mohammed Bin Hassim Mohamed and Anas Mohammed Chotia.

The applicants approached the court late last month with an urgent application for an order declaring the definition of the word “gathering” in the lockdown regulations “overbroad, excessive and unconstitutional”, and directing government to amend the regulations to allow people to attend places of worship.

“They believe it is obligatory to perform the five daily prayers in congregation and at mosque,” the judge explained on Thursday.

“Although they admit that their views are not held by the majority of Muslims throughout the country, they claim that the lockdown regulations violate their constitutional rights to freedom of movement, freedom of religion, freedom of association (including religious association) and the right to dignity.”

Neukircher said they argued the lockdown regulations had “criminalised the performance of what they consider to be a compulsory act of worship”.

“The applicants say that they are being forced to make a Hobson’s choice between disobeying what they regard as a fundamental tenet of their belief and disobeying the lockdown regulations, which do not make provision for their right to practice their religion,” she said.

Ultimately, however, the judge found it boiled down to whether or not the lockdown regulations imposed “a reasonable and justifiable limitation on citizens’ rights as enshrined in the Bill of Rights”.

She pointed to the Covid-19 infection rates having risen “dramatically in the past 5 days alone”.

“To the extent that the government has put together its task team, has consulted exhaustively with them to ensure the safety of its citizens in order to ‘flatten the curve’ and prevent an already fragile health system from being overwhelmed, I cannot find that the restrictions imposed are either unreasonable or unjustifiable and thus the application must fail.”

Omar said yesterday he and his team were hoping to finalise their application for leave to appeal by Monday.