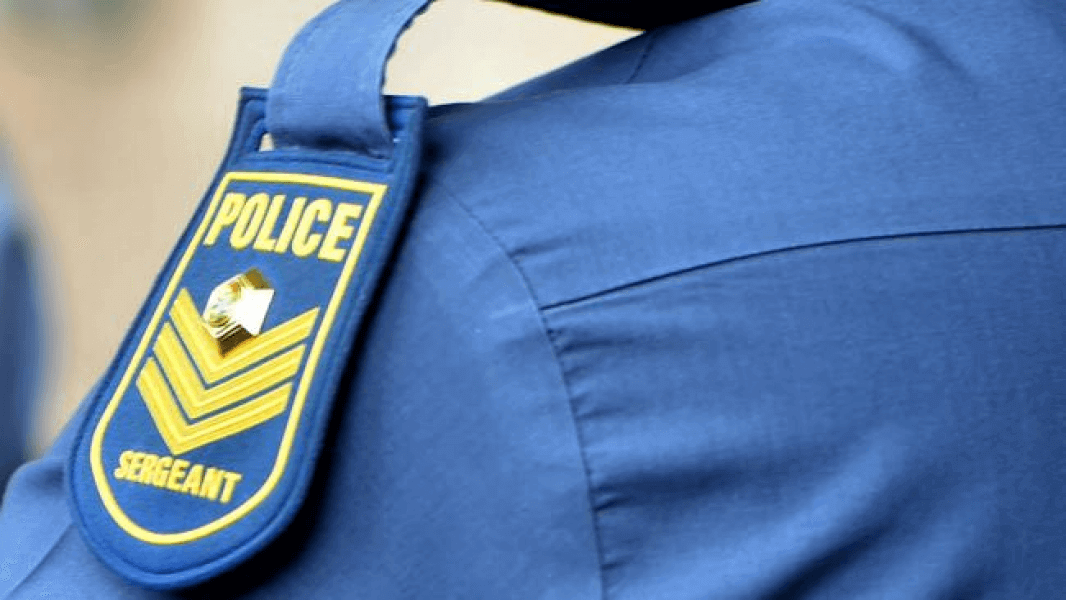 The SA Human Rights Commission (SAHRC) has joined the chorus of condemnation regarding the alleged “blasphemous” remarks made by an SAPS officer at an Mpumalanga mosque during a lockdown raid.

The SAHRC labelled on Monday as “insensitive” the alleged Islamaphobic slur on Saturday during a police swoop, where 24 Muslim worshippers were arrested for allegedly contravening lockdown gathering regulations.

Police Minister Bheki Cele called the remarks “blasphemous” and said an investigation was under way.

This was echoed by the SAHRC on Monday. “The commission is shocked, dismayed and deeply disturbed by the disparaging remarks made by some members of the SAPS when they arrested members of the Muslim religion who were violating the lockdown regulations in a mosque at Masibekela, Mpumalanga.

“The commission strongly condemns the insensitive remarks made against the Islamic religion, especially at the time when Muslims in our country and all over the world were beginning the holy month of fasting as part of their religion,” the SAHRC asserted.

Activist Yusuf Abramjee slammed his detractors on Monday following a barrage of criticism he received on social media at the weekend for his alleged inconsistencies in reporting on the arrests.

Abramjee, a devout Muslim, commented on Twitter this month about a KwaZulu-Natal wedding that was broken up and the bride and groom arrested for breaking regulations.

However, reporting on Saturday’s Mpumalanga mosque arrests, Abramjee tweeted: “See SAPS at a prayer facility.” This elicited a slew of accusations that he was racist, with thousands of tweets calling for him “to fall”, a reference to destroying someone who is seen to be anti-progressive.

But in a statement to The Star, he hit back at his detractors, saying he had always been outspoken against Muslims who insisted on congressional prayers at mosques during the lockdown.

“With regards to the video circulated by me over the weekend, I reassert that the police were right to arrest the transgressors.

“Just as I condemn the actions of the Muslim worshippers, I so too condemn the action of a single policeman who blatantly and in an unprovoked manner insulted the Holy Prophet Mohammed of the Islamic faith,” he said.