Court to rule on whether Muslims can pray under lockdown rules 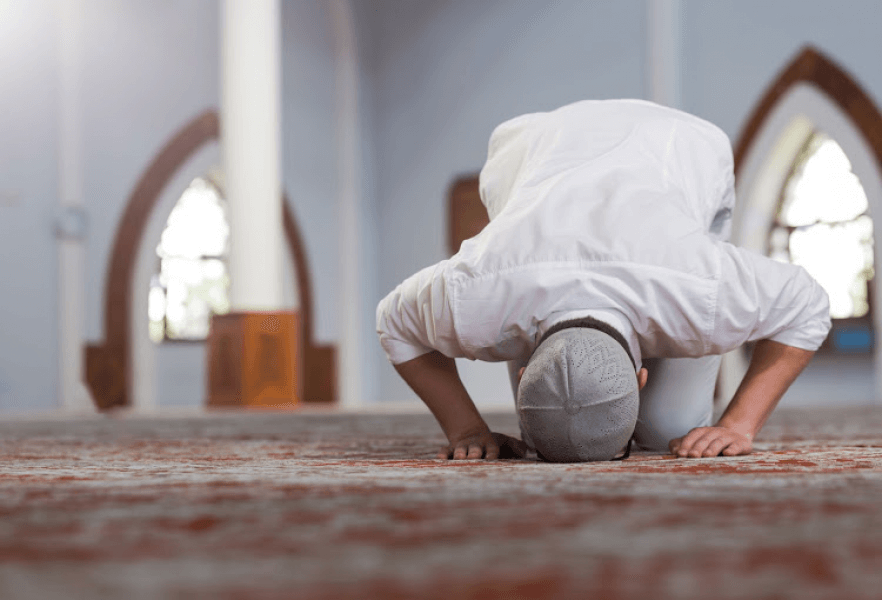 The Pretoria high court is expected to rule next week on whether mosques should be opened for prayer “under limitations” during the lockdown.

Muhammed Bin Hassim Mohomed, Anas Mohammed Chotia and the As-Saadiqeen Islamic Centre are challenging President Cyril Ramaphosa to relax lockdown regulations so that they can be opened for daily prayers.

The matter reconvened on Thursday when advocate Feroz Boda argued that the country was not in a state of emergency and the regulations were subject to ordinary constitutional scrutiny.

They are calling for mosques to be opened “under limitation” for Ramadan.

Boda argued that the prohibition was unconstitutional and unjustifiable.

“Now in the present case, these regulations effectively make it a criminal offence for any person to travel to attend a congregational prayer in any place of worship. The applicants submit that the prohibition is unconstitutional and unjustifiable and offends the right of an individual to practise his or her religion,” he said.

Boda said his clients' belief was that they should respond by prayer at the mosque when they hear the call to prayer.

He said there would be a limited numbers of people responding to the call for prayer.

State advocate Isabel Goodman made reference to patient 31 and the role she played in spreading the virus to a church congregation.

“We are dealing with something extremely contagious. People who pray at the mosque, go back to their families who then go out,” Goodman said.

Earlier this year the Zion Christian Church postponed its annual Easter pilgrimage held at its headquarters in Moria due to the coronavirus pandemic.

Pastors and churchgoers had to come up with alternative ways to worship, with many moving their services online.